One of the things I've learned in being a volunteer shelter photographer is that, for whatever reason, I never forget a dog I photograph. Something fires in my brain between the time I first take a photo, then get to the editing stage, and then send the photo in for the shelter website and post it on my Facebook page. It simply clicks. Literally and figuratively. 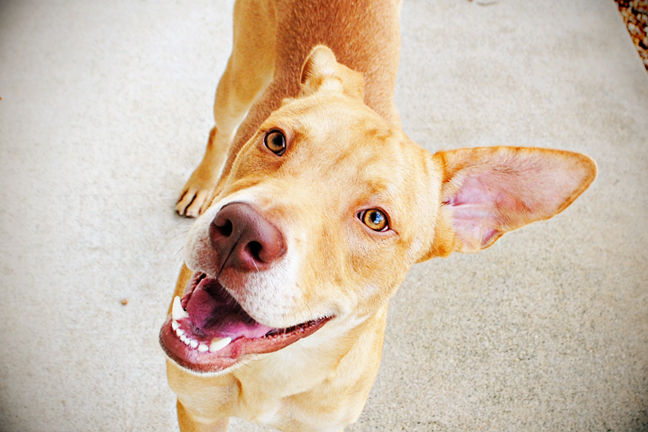 Another thing I've learned is that when you've been around a particular shelter for a while, you unfortunately see dogs come back through the system, most often due to no fault of their own. The photo above is of a very sweet, very fun Lab mix named McFly. I took this photo in October of 2012 at Jacksonville's Animal Care and Protective Services. Though this was seven years ago, I still remember how excited I was about this shot because McFly was simply such a cool dog! And that head tilt!! Irresistible, right!? He was quickly adopted.

A couple weeks ago when I was walking through B run reviewing who I needed to photograph that day, there it was on a kennel card: that picture that I took seven years ago. It was McFly. Seven years later. I crumbled; it truly broke my heart. I took him outside, and gone was that playful spirit. He seemed defeated. He had recently had a dental treatment a couple days earlier, so I tried to chalk his demeanor up to that, but there really was no mistaking it. He was still the incredibly sweet and lovable fella I met years ago, but his spark was highly diminished. He leaned in to me for some love, and I could feel his sadness. 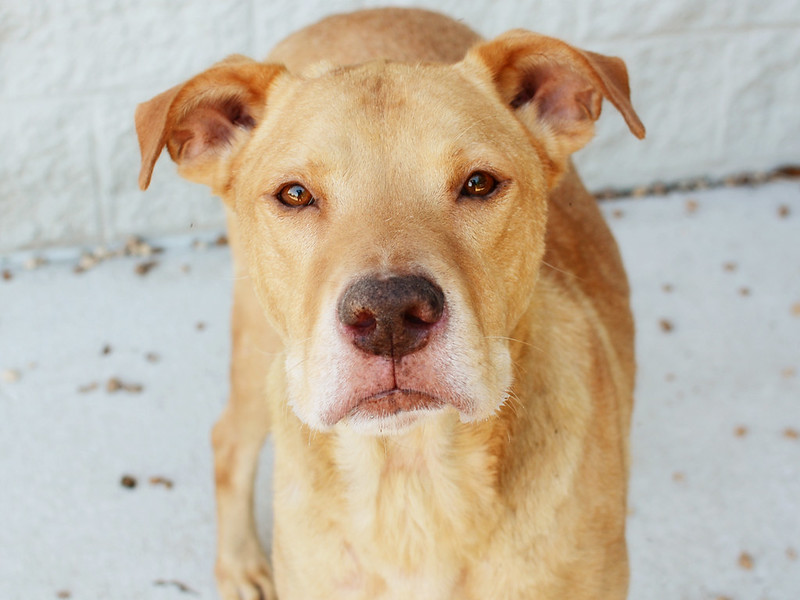 Above is the photo I took of McFly the second time around. Shelter staff believe he's about eight years old now, and he came back in to the shelter as a stray. I can only imagine what he's experienced. You can see it in his eyes. He knew love once. He was adopted once. This past weekend was our big semi-annual MEGA Adoption Event at the Jacksonville Fairgrounds, and I prayed McFly's true forever family would find him, but today when I went back into the shelter for pictures, there he was still waiting. This boy truly needs and deserves a happily ever after, like they all do. Can you help him find it? He's available for adoption, once again, at Jacksonville's Animal Care and Protective Services, 2020 Forest St.
at July 15, 2019