Sunday Gratitude: A Week in the Life 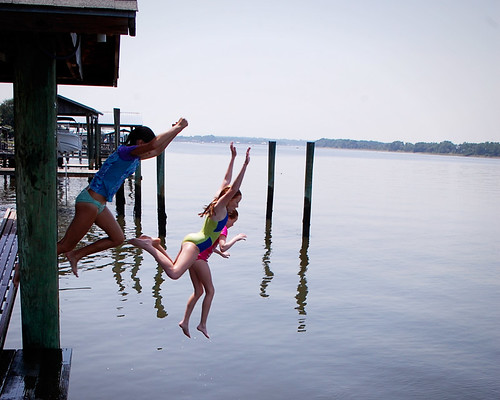 We split this week between Tallahassee and Jacksonville, and it really was a tale of two cities! We took the dogs with us to Tallahassee this time, their first visit to our Tallahassee house. Isabelle did fine, though at first she was not very happy with the location of her crate, which she loves in Jacksonville. Molly, on the other hand, refused to have anything to do with anything! Poor girl wouldn't even eat! She just stayed in her crate and hid. By the end of the third day, she finally ventured out into the yard on her own, even if just for a few moments. Hopefully, once we are settled over there, they'll both adjust a little more quickly. 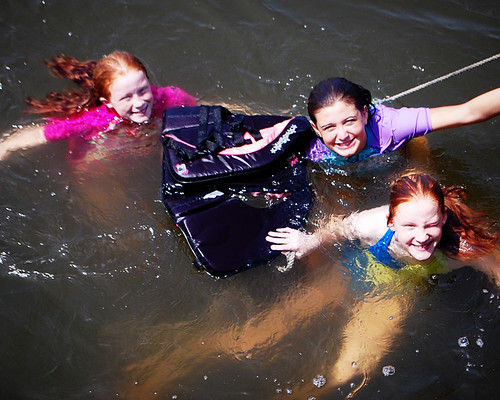 On the east end of the state, the part of our week in Jacksonville was lovely, particularly Saturday and Sunday. Though I lost half the day Saturday to a garage sale that totally bombed (I should have remembered that the last time I had a garage sale, it also totally bombed and I asked Benny to remind me never to do it again), the rest of the day Saturday and much of the day Sunday (after a much overdue visit to the shelter for some photos!) was spent on the river. We had both manatee and sea turtle visitors this weekend. The manatee just lumbered on by so I wasn't able to get a picture of him, but the turtle hung out for quite a while, both Saturday and Sunday, munching down on the algae growing on our floater. We've named him Squirt. 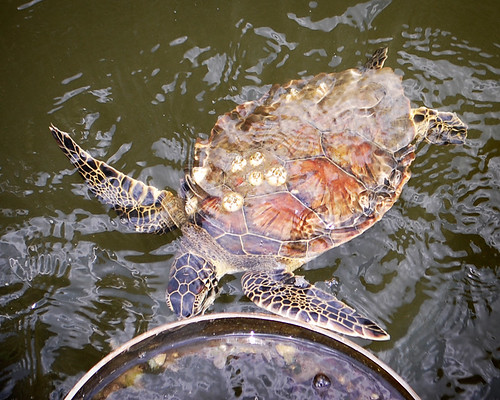 The girls also had their good friend Hailey spend most of the weekend with them as well. Good times on the river. Hard to imagine we'll be moving in about three weeks and then won't be able to see this every day. I picture a lot of weekend trips home in our future.
at July 12, 2015